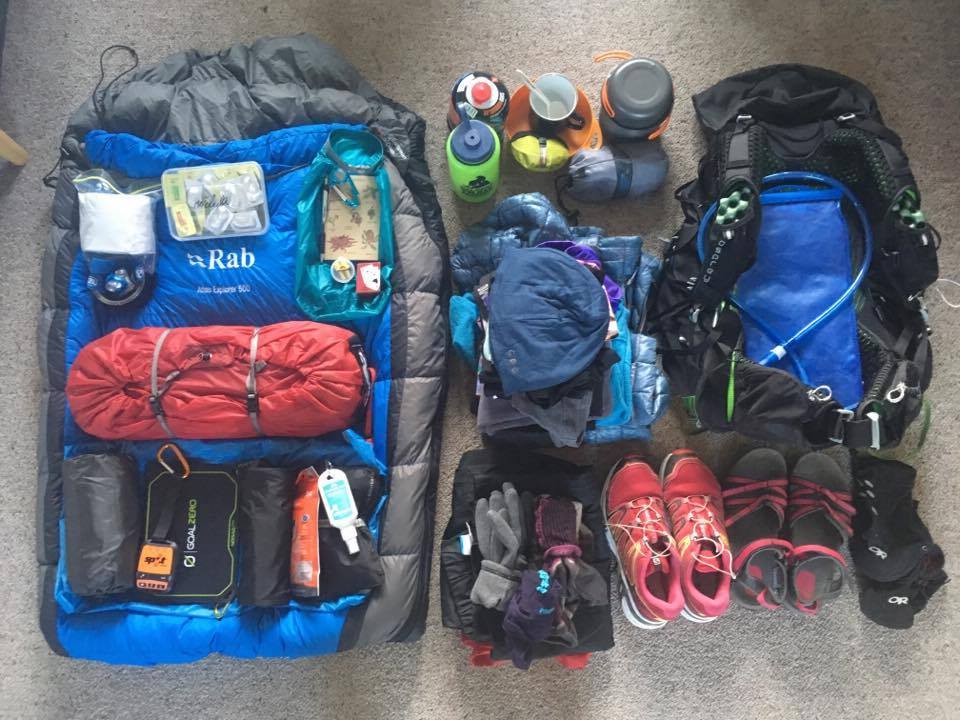 Straight up this is not a light weight gear list. My total carried base weight was 9.2 kilograms.

There are plenty of light weight gear lists out there including this one from Carrot Quinn. If you have the money and accessibility for this type of gear I recommend it. The bulk of my kit was purchased in New Zealand, where light weight gear is few and far between and often very expensive. A few bits and pieces, like my neoair thermorest, were bought from Ebay and came from places like Germany. This was purely for massive price savings (the Neoair was $200NZD on Ebay appose to $400NZD at Bivoac). Gear was swopped out and switched up in Auckland where I reevaluated what we really needed and to cut down on unnecessary weight.  I bought some extra layers and replacement socks in Wellington. Gear that was added in is in Italics. The list of gear that I left in Auckland along with the reasons why is at the bottom of the page.

TECHNOLOGY and OTHER BITS

STUFF JACK CARRIED THAT I USED

Action camera with waterproof case and stick
200g *If we were going to the trail again we would have left this at home and Just recorded stuff on our phones. Its a bit of faff to get out and record when your on the move.

Columbia rain pants 267g  -Honestly I could not be arsed taking off my shoes to get these pants on while I was walking. They probably would have been way too sweaty anyway.

DIY vinyl rain skirt 100g -It was useless. My DIY skills are lacking.

360 degree cookpot set 214g – It was useless and took 20 minutes for water to boil. We replaced it with a pricey but very fast Jetboil

Platapus preserve (wine pouch) 10g – Nalgene and bladder was sufficient and we certainly learned the hard way that drinking wine and through walking does not mix!

Carabiner with led light 20g – It was from Kathmandu so of course it broke.

Goal zero solar panel -395g – This was soooo heavy and we used it twice. We picked up a second Smaak brand battery pack which was lighter and more efficient.

Fleece gloves – 45g – Too hot for gloves. Only regretted leaving these in Auckland when I was freezing on the Tararua ranges. Picked up some Quik dri Outdoor research gloves when we finished the North Island

Sea to Summit hat -44g – Too hot for hats. I just got an extra buff when it was cold.

Swimming bottoms – 50g- Too heavy and I swam in my undies

Hikers wool – Better suited for tramping boots. The constant river crossings and mud meant the wool shifted about too much and ended up causing more of an issue.

Emergency blanket – Super heavy and not necessary if we took the correct precautions.

Solabari long sleeve shirt -155g – Great for 90 mile beach but not practical everywhere else. Sweaty and clammy polyester and white fabric so got super filthy