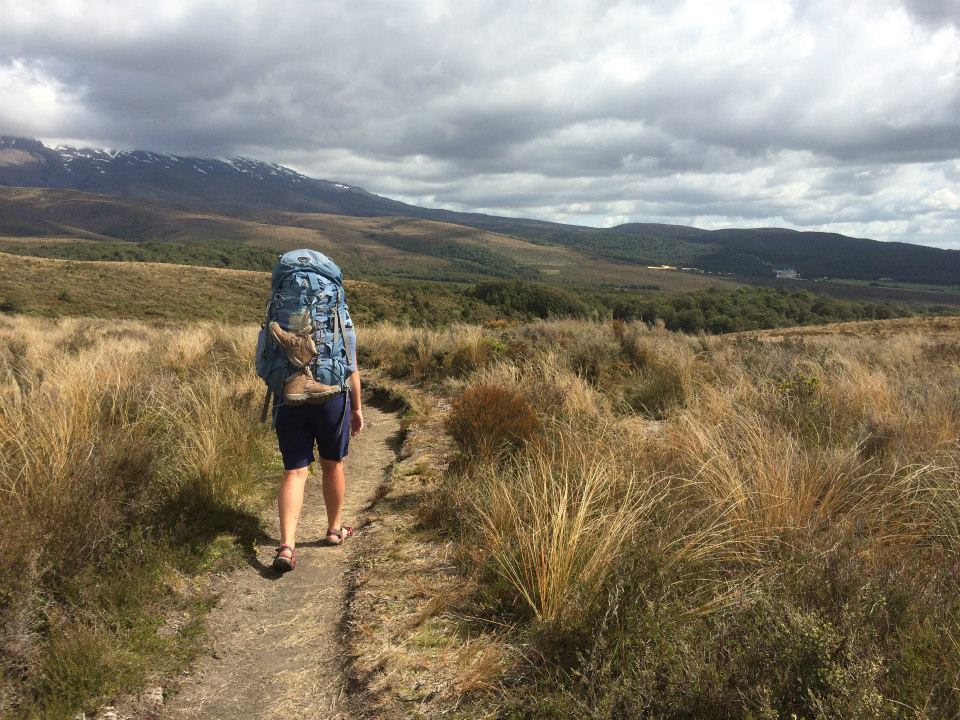 I have discovered that outdoor gear can be infinite.  Considering that I started off hiking with nothing but cotton clothes and sneakers, the need for good gear In the outdoors becomes apparent at the first sign of rain. I slowly built my outdoor gear and clothing inventory over the course of a few years. For one of my first trips to Abel Tasman national park I purchased a $400 Osprey backpack. I was a student at the time so it was a big deal. I had such little money to begin with but it was something that I felt I needed.  I built my inventory by patiently waiting for end of season sales and would occasionally find secondhand Macpac clothes in charity stores.

When I tried to return them believing they were faulty I was told that I would have to pay for them to be repaired. I couldn’t believe I was hearing.

I splashed out a pair of Kathmandu shoes and a sleeping bag one summer using a summit club discount card. Both items fell apart in a couple months. With the sleeping bag the toggles broke and with the shoes the material around the ankle just starting fraying. When I tried to return them believing they were faulty I was told that I would have to pay for them to be repaired. I couldn’t believe I was hearing. This really put my buying into perspective and hearing about Kathmandu undercutting other business’ with their genius perpetual “50% off sale” solidified my decision to spend my money elsewhere. This was a good lesson in buying quality gear and the old saying ‘you get what you pay for ‘ tends to ring true. My sentiments are echoed by Hazel Phillips who wrote this article for Idealog a few years ago

Shying away from Crapmandu meant I would have to save hard so I could purchase from stores like Bivouac who supported a variety of brands that are of excellent quality. For this reason I can’t deny that having a partner to split costs with is extremely beneficial. I say this because we just brought an MSR Hubba Bubba tent in preparation for the Te Araroa trail which equaled in a hefty $450 each. The decision to buy a $900 did not come lightly and was a choice made only after extensive research online and a lot of review reading.   It constantly annoys me that lightweight gear is so expensive to come by in New Zealand but is so accessible in places like the USA and Canada.

I have often tried buying online overseas but once shipping and currency conversion are accounted for the price often doesn’t make much of a difference and the saving generally accounts for the fact that if you purchase from a store in New Zealand  1. You can just have it straight away and 2. If there are issues, return of the product is generally easier. Conversely we will buy certain things online including our Thermarest neo lite sleeping pads, from Ebay,  which compared to in store retail prices were $200 cheaper. The juxtaposition in price points often make no sense at all. 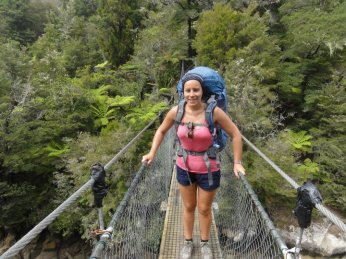 Learning how to read a map

Learning how to cross a river

In terms of gear I like to be prepared as everyone should be but I am a strong believer in that the culture of preparedness can also be one of exclusion. It’s difficult to enjoy the outdoors or get started if you already have people predicting that your reckless for not having a certain set of gear. I constantly hear people being chastised for not having this, that or the other. While some concerns are valid it’s important to remember that not everyone can afford the privilege of a good gear stash. People are far too quick to judge people rather than educate. Earlier this year Jack and I learned a lot on a bushcraft course that was facilitated by our tramping club. The best things that we learnt were the most simplest, what to do when things go wrong, how to read a map and use a compass and how to cross a river safely. The take home message from this course was if your up the creek there’s always the PLB.

The personal locator beacon (PLB) is a genius piece of equipment that has saved many lives. Out of any equipment that is recommended the consistent consensus is to have a PLB. So here’s some honesty. I do not have a PLB. Shock horror I must be the most irresponsible hiker in the world. In my defence I have thought about getting a PLB many many times but often struggle parting with $300 –  $600 because depending on make and model that is the basic price range.  The rhetoric of requiring a PLB has been engrained into New Zealand culture whether you’re on a multi day hike or you’re walking to the corner shop. This means  I often have this awful feeling of guilt whenever we hit the trail so much so that I am positive others in my position feel the same way. The feeling of guilt and worry about not having a PLB was palpable this last Sunday as we hiked the Kapakapanui trail which gained notoriety earlier this year when a pair of hikers went missing for 4 nights before being found by search and rescue staff. Although the direction of buying and carrying certain gear by the  hiking community are meant to be ones of care I wonder if this well meaning conversation stops a lot of people from participating fully in nature and keeps outdoor adventure contained to an exclusive group of well moneyed hikers. Unfortunately while hiring a PLB is an option, hiring for 5-6 months is not. Despite my destain for exclusivity in the outdoors my guilt reigns supreme and I will be purchasing a PLB before we head off to start the Te Araroa. My decision has been cemented the last couple weeks by the recent and tragic case of Pavlina Pizova and Ondrej Petr on the Routeburn. The death of Petr and harrowing survival of Pizova  contribute soundly to the reasoning of PLBs as an essential piece of equipment despite the price tag.

‘She just tried everything to survive’ – RNZ http://www.radionz.co.nz/news/national/311852/’she-just-tried-everything-to-survive‘ 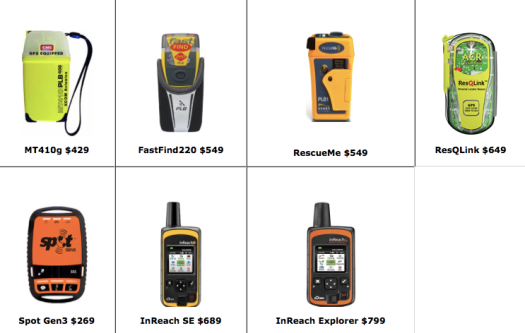 2 Replies to “Infinite, Exclusive and Crapmandu”